A hydrogen vent stack immediately adjacent to the B2 test stand was directly struck by lightning (see image below) the day after Jupiter OLS was installed. 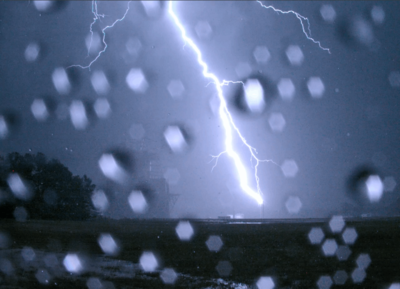 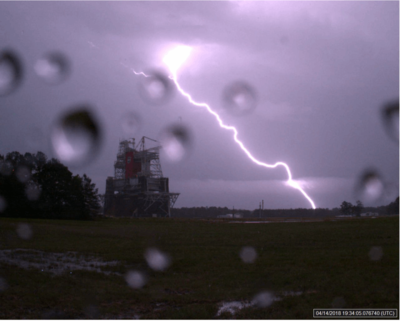 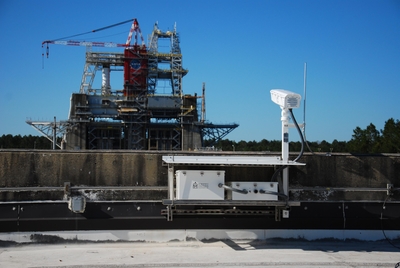 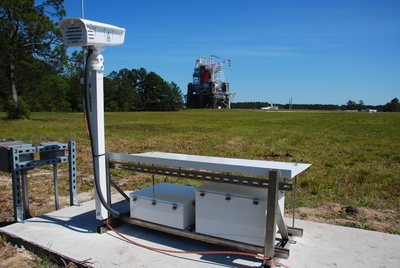