SLS was tasked by Space Florida and Orbital ATK to provide precision lightning and transient monitoring for the Minotaur IV rocket and ORS-5 payload in the weeks leading up to the launch from Launch Complex 46 (LC-46) at Cape Canaveral Air Force Station.  SLS deployed a series of custom electromagnetic sensors and current measurements connected to a Jupiter Transient Monitoring System (TMS) to accurately quantify any direct or indirect lightning effects on the vehicle or payload.  The Minotaur IV rocket was successfully launched in the early morning hours of August 26, 2017. 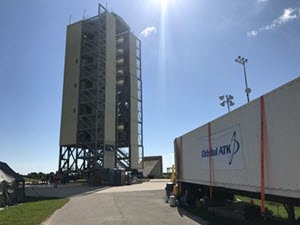 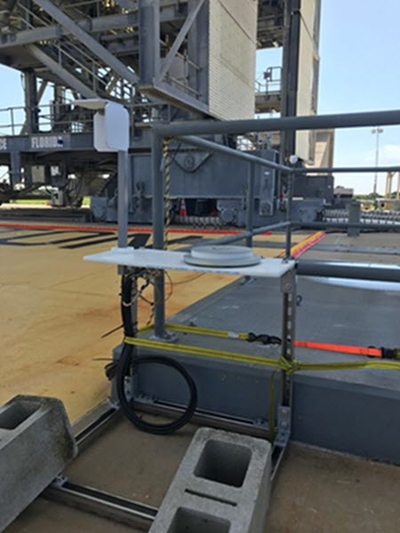