The historic Launch Complex 39A (LC-39A) was recently leased to a commercial spaceflight provider from NASA. LC-39A was previously home to the Apollo moon missions and many Space Shuttle flights.  LC-39A is now being renovated to support launches of commercial vehicles and eventually, human-rated vehicles. SLS was tasked to design an addition to the existing lightning protection system at LC-39A to ensure that new launch vehicles and payloads are safely protected. 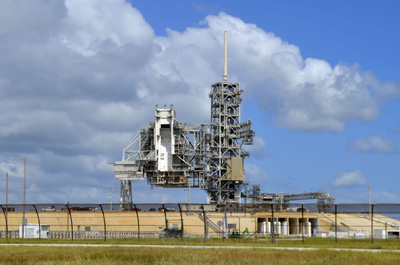