SLS worked with the NASA Launch Services Program (LSP) to deploy a lightning and transient monitoring system to support continuous lightning surveillance during the pre-launch and launch phases of the $1 billion ICESat-2 mission at Vandenberg Air Force Base in California.  SLS provided a rack-mount Jupiter TMS (Transient Monitoring System) in addition to D-dot and 3-axis B-dot electromagnetic field sensors. The sensors and Jupiter TMS were installed immediately adjacent to the Delta II launch mount.  Jupiter TMS recorded signals from the electromagnetic sensors in addition to critical transient measurements on the Delta II umbilicals through the successful launch of ICESat-2 on September 15, 2018.

ICESat-2, or the Ice, Cloud, and Land Elevation Satellite-2 will use an advanced Laser system to measure the seasonal variation of Earth’s ice sheets with a height resolution of about one-fifth of an inch.  The satellite will orbit about 300 miles above Earth’s surface. 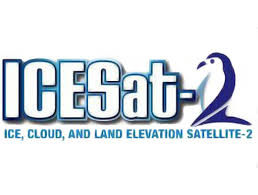 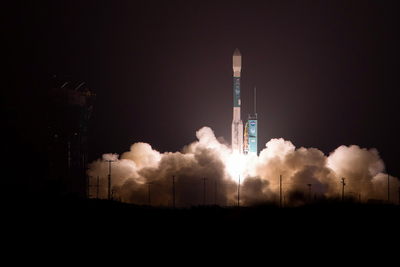