Scientific Lightning Solutions is pleased to announce our move to a new & expanded facility! Visit us in the new year at 1419 Chaffee Dr. Suite 1 Titusville, FL 32780. 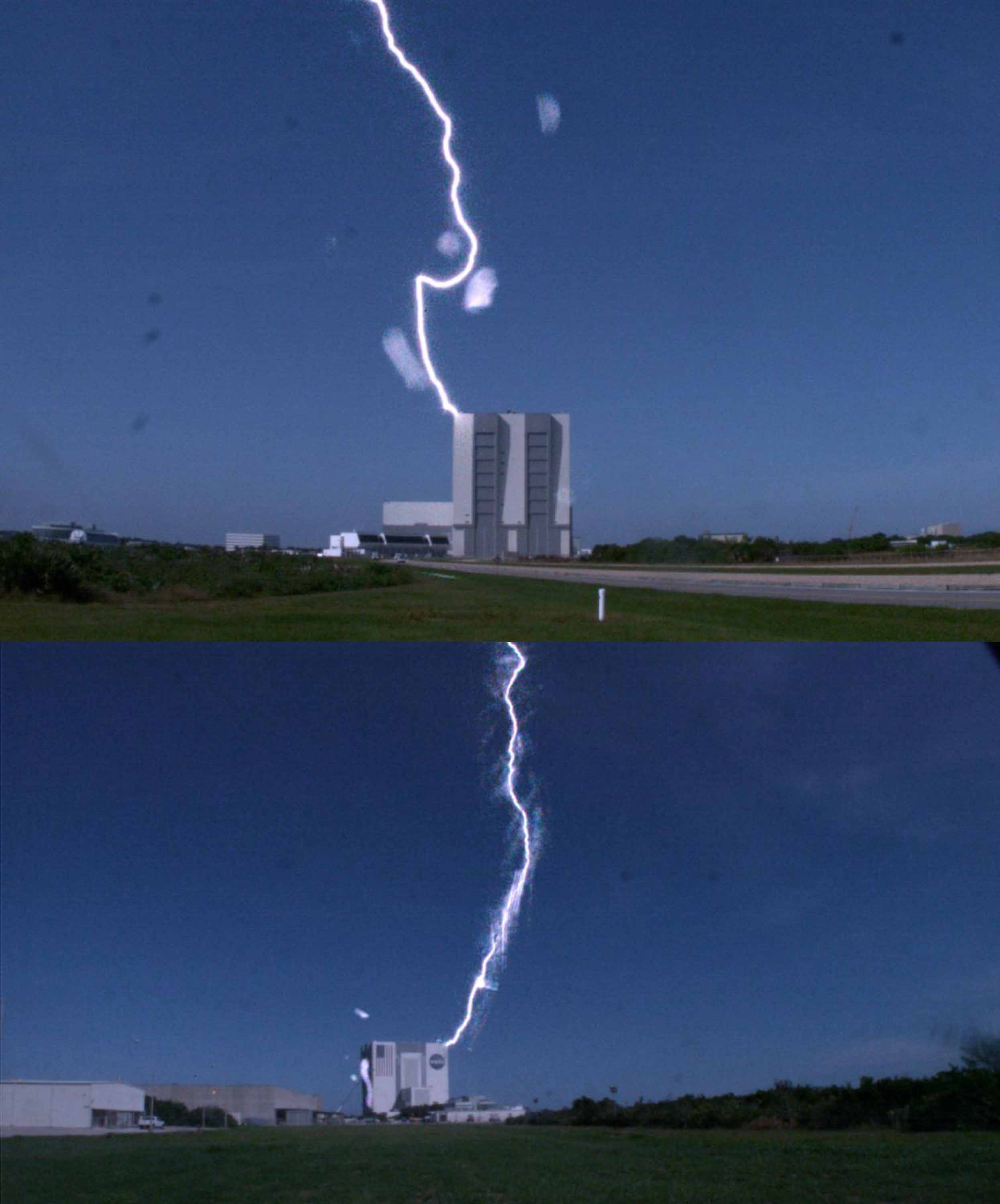