Scientific Lightning Solutions is pleased to announce our move to a new & expanded facility! Visit us in the new year at 1419 Chaffee Dr. Suite 1 Titusville, FL 32780.

SLS' network of Jupiter OLS and Jupiter TMS lightning monitoring systems kept a watchful eye over Launch Complex 39A at the Kennedy Space Center last week as SpaceX prepared to launch American astronauts from US soil for the first time since 2011. Fortunately, the lightning activity that resulted in a scrubbed launch attempt on Wednesday remained at a safe distance from LC-39A. During the storms, a Jupiter OLS system near the Delta launch complex (SLC-37) captured a direct strike to a tall palm tree. To clearly illustrate the strike point, the Jupiter OLS systems automatically overlay the raw images with daylight clear-sky reference images (shown). 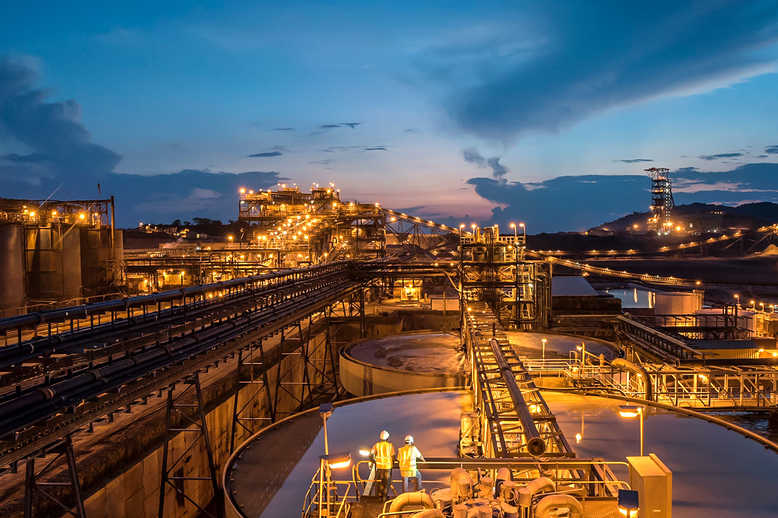 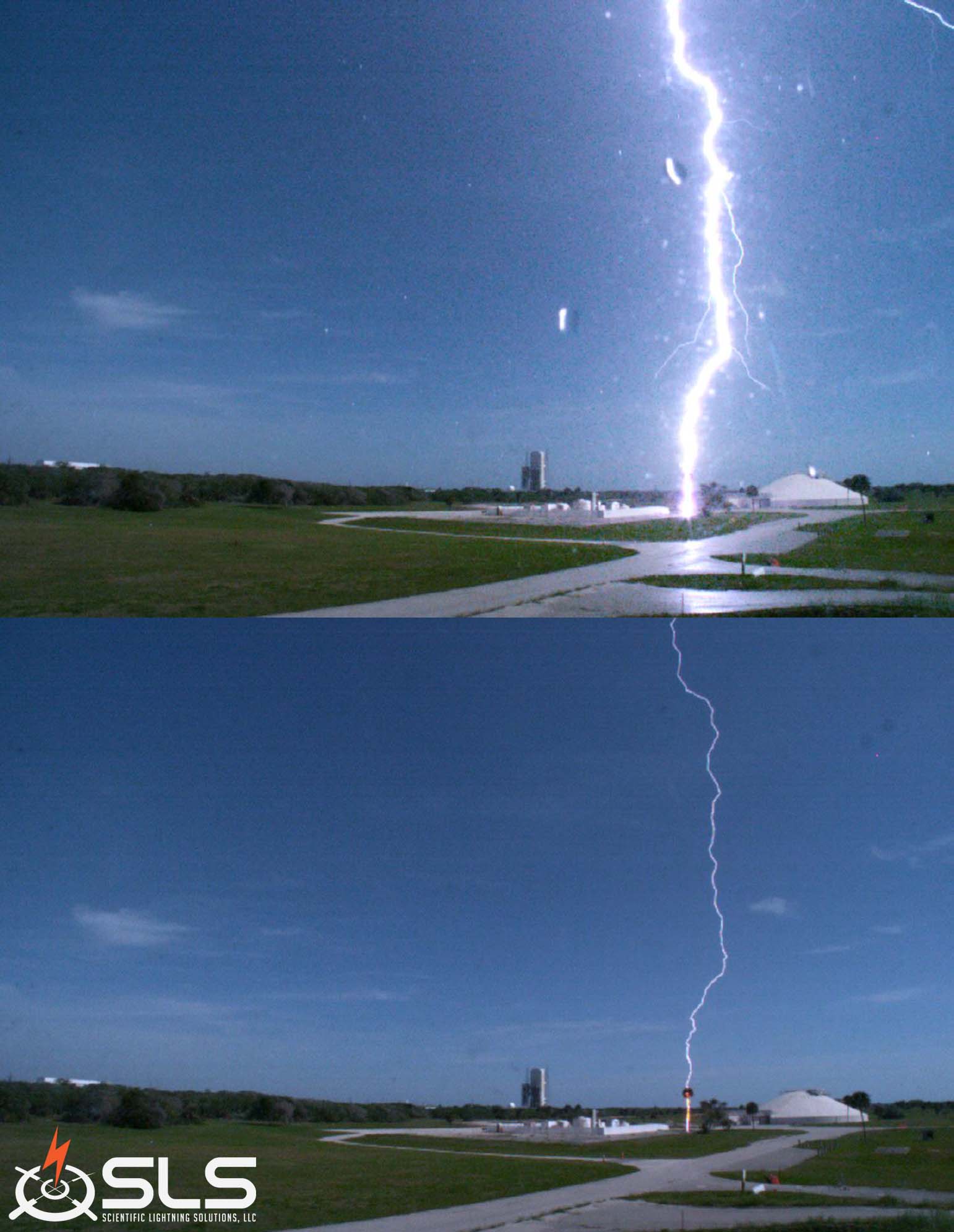