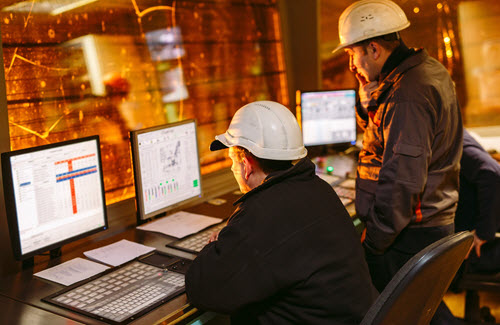 Down-time at nuclear plants can often be traced to damage that is sustained as a result of lightning and lightning-induced effects. While nuclear power generation plant owners and operators have a keen eye for process optimization, workplace safety, and incident response, lightning strike preparedness might get overlooked, or at times, compromised by the unwitting installation of so-called “newer lightning protection technologies” that provide an unsubstantiated sense of security. Without proper protection and safety plans in place, lightning can damage facilities and equipment, disrupt work, and even cause injury or death to process-critical employees. 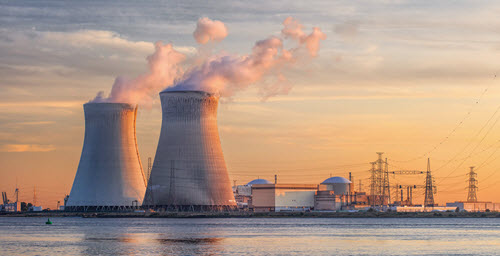 Why are nuclear power plants vulnerable to lightning-related damage? The answer can be both simple and complex. Nuclear plants occupy a large land footprint with many tall structures (vent stacks, etc.) that are prone to be struck by downward lightning, and in some cases, have sufficient height to initiate upward lightning. In lightning protection terms, a nuclear power plant generally has a very large cumulative lightning collection area. The direct lightning strike probability at such facilities requires that primary lightning protection system components (air terminals, down-conductors, grounding pigtails, and the plant grounding system) are properly inspected and maintained, so the system can, at all times, safely divert lightning currents to ground. To sustain safe operation, nuclear plants necessarily require tremendous instrumentation, control, and monitoring system architectures that include untold miles of cabling. Many of these circuits are sensitive to the transient over-voltages produced by both direct and nearby lightning strikes.

If proper bonding, shielding, cable routing, and general instrumentation best practices are not followed, lightning-related damage is likely to occur. In many cases, automatic shutdown procedures are triggered when out-of-range or false readings occur due to lightning-related effects. The result is unnecessary downtime that is both costly and potentially dangerous.

Use of Non-Conventional Lightning Protection Systems

The marketing behind these products is admittedly attractive. Why install a traditional lightning protection system with appropriate air terminals, down-conductors, equipotential bonding (proper shielding, SPDs, etc.), and grounding if a single device could eliminate lightning from striking the plant altogether? A quick look at the available research relating to these non-conventional lightning protection systems makes it clear that the world-wide lightning scientific community unequivocally rejects the claims of protection made by the vendors of these devices. In fact, there is no impartial scientific evidence to support the efficacy of these devices. The most stringent lightning protection standards, including those utilized by the U.S. Air Force and NASA to protect multibillion dollar spacecraft and launch vehicles, explicitly forbid the usage of non-conventional lightning protection devices. Both NASA and the FAA installed and tested these systems several decades ago, only to later decommission them after realizing they don’t perform as their manufacturers advertise. There are documented power plant lightning-related impacts to facilities that have invested large amounts of money on these “new technologies,” which, as expected demonstrate the vendor’s claims are without merit.

An excellent case study for the failure 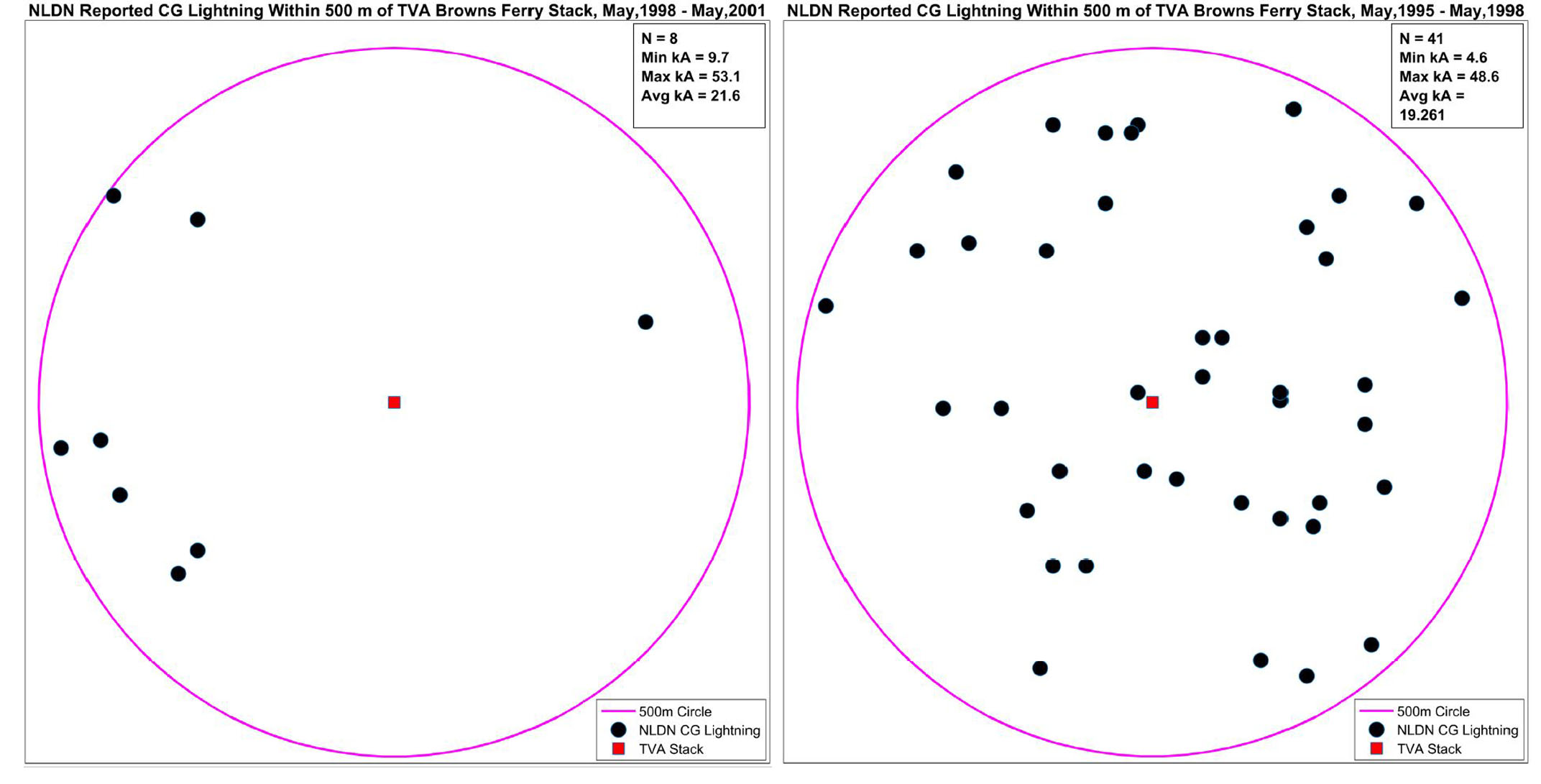 of the non-conventional lightning protection to perform as advertised is the Browns Ferry Nuclear plant in northern Alabama. In the late 1990’s, plant managers elected to have a Dissipation Array System (DAS) installed “…after equipment on the stack and around its base (was) routinely damaged during lightning storms.” (Solving the Lightning Strike Problem at Nuclear Power Plant, Paul Boughton, 2013). Later, the DAS manufacturer published lightning strike location reports in the three years prior (1995-1998) and the three years after DAS installation (1998-2001). These plots (Figure 1) seemingly show an 80% reduction in lightning strikes within 500 m of the off-gas stack. Pretty convincing supporting data, right? 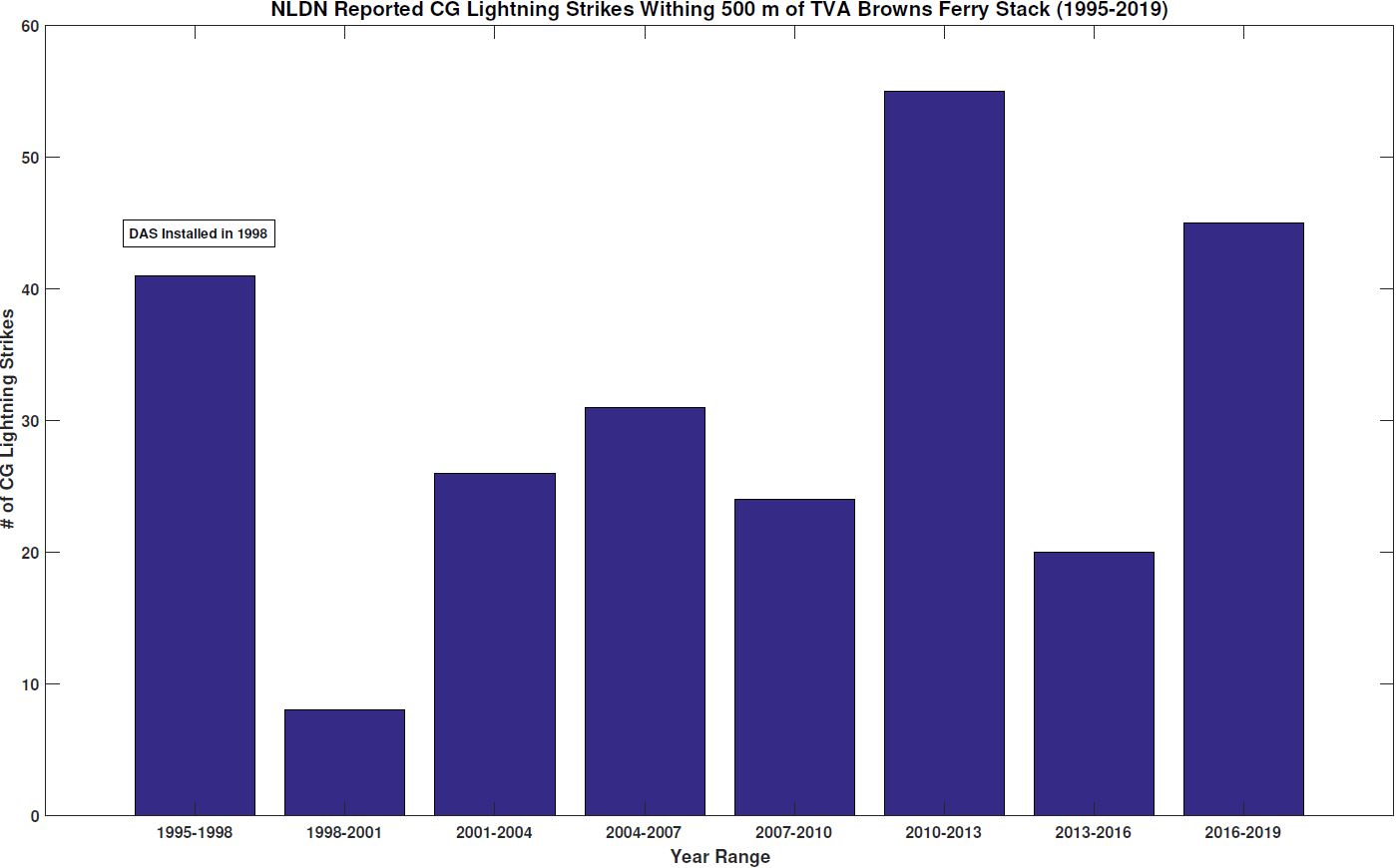 If one examines a histogram of lightning strikes within 500 m of the off-gas stack reported by the National Lightning Detection Network (NLDN) from 1995-2019 (Figure 2), the picture painted by the manufacturer is clearly quite dubious. Note that the first two datapoints in the histogram reflect the data plotted in Figure 1 from 1995-2001. While there was an apparent reduction in the number of reported strikes within 500 m of the offgas stack from 1998-2001, the trend immediately reversed in the following three years. Likely, the apparent reduction in lightning strike density from 1998-2001 was simply climatological in nature. Further, after major NLDN performance upgrades in the 2010’s, the number of reported strikes increased drastically. A very illustrative graphic is the strike map from the last three years of the analyzed NLDN data from 2016-2019 (Figure 3). The number of cases is elevated, but perhaps more importantly, a high percentage of strikes are clustered immediately around the tower location (within 100 m), which is within the collection area of the tower itself and invalidates non-conventional lightning protection vendor’s claims. This observation is attributable to updated NLDN strike location algorithms, which provide significantly higher strike location accuracy (median of the order of 150 m in the central U.S.). 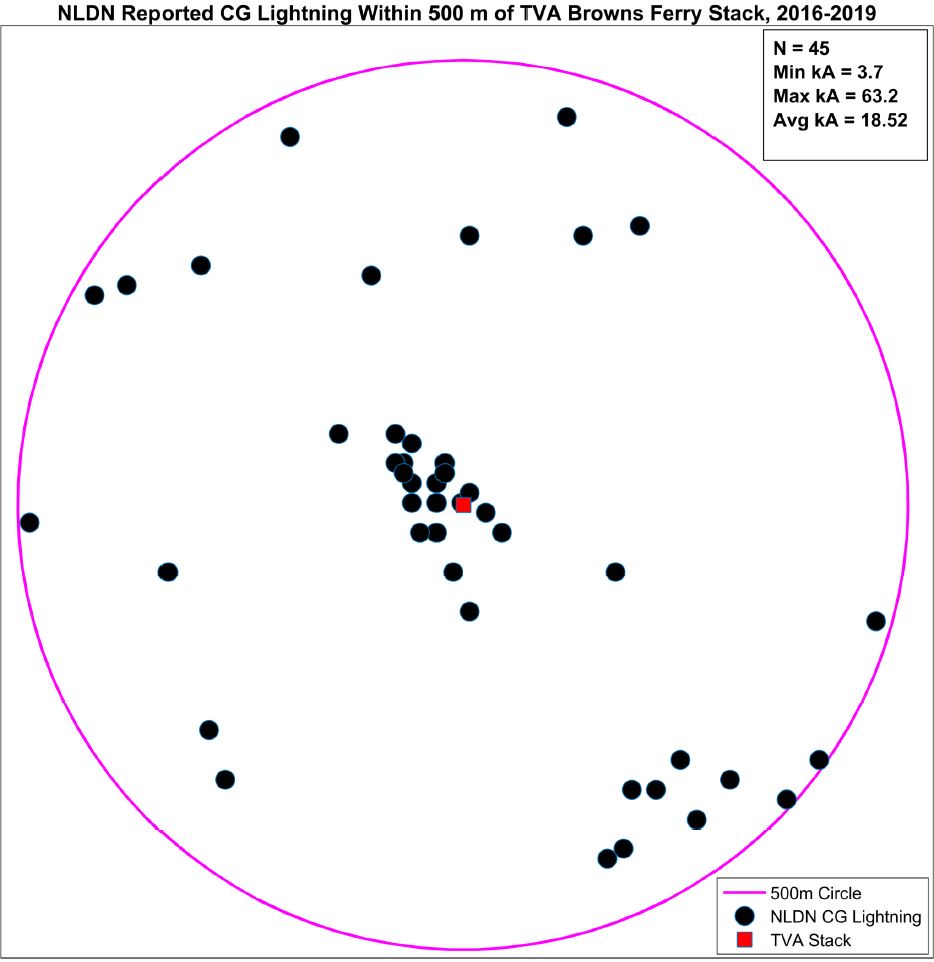