SLS designed and deployed a state-of-the-art lightning monitoring system for the NASA Launch Services Program (LSP) to provide precision lightning detection, location, and characterization for the Parker Solar Probe mission, which launched on August 12th, 2018 from Delta Launch Complex 37 at Cape Canaveral Air Force Station.  The mission launched during the peak of the lightning season in central Florida.  The lightning monitoring system- the first of its kind- integrates the fully-automated high-speed video capabilities of Jupiter OLS with a rugged Jupiter TMS four-channel high-speed digitizer.  Jupiter TMS is connected to a custom 3-axis B-dot sensor and a flat-plate D-dot sensor.  The single-station system instantly delivers precision time-stamped images and time-correlated, high-fidelity electromagnetic field waveforms for all lightning in the vicinity of LC-37.  A second Jupiter OLS system was also deployed to provide high-speed lightning imagery of LC-37 from an orthogonal viewing angle.  The historic Parker Solar Probe mission will journey more than seven times closer to our Sun than any prior spacecraft, venturing within about 3.8 million miles of the Sun’s surface.  The mission will provide scientists with revolutionary data on the Sun’s corona and the origin and evolution of the solar wind. 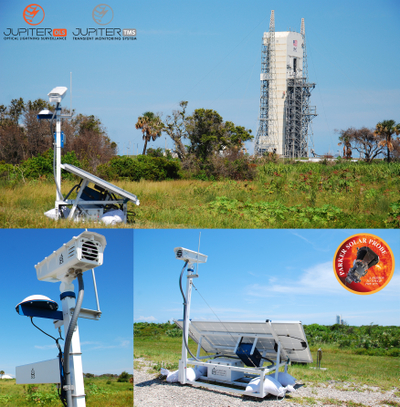 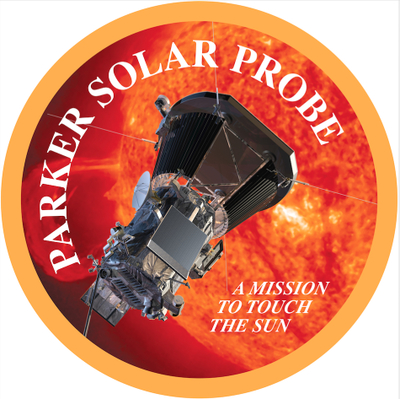