A picture is worth a thousand words. Or, when lightning strikes your high-valued asset, maybe untold thousands of dollars. When you need to know with absolute certainty each and every time lightning interacts with your assets, Jupiter OLS is the solution. 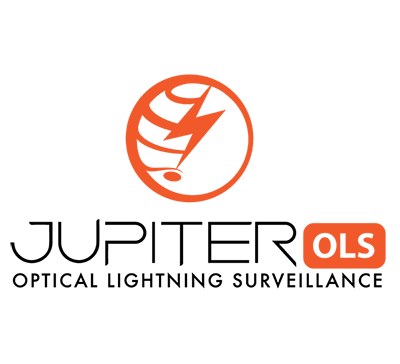 Jupiter OLS creates a new standard in lightning surveillance. State-of-the-art lightning location networks fail to report at least 10% of all lightning strikes and often misreport strike locations by up to several miles.  In addition, these networks fail to report lightning strokes with multiple ground attachment points, upward illumination (UI) strokes and often miscategorize weak positive cloud-to-ground strokes as intracloud discharges. SLS engineers designed Jupiter OLS to be the world’s first site-specific lightning monitoring system that detects 100% of lightning strikes and pinpoints the strike locations of these events with unprecedented accuracy. Each Jupiter OLS system is tailored to the specific requirements of the customer’s planned installation and monitored target.

Contact the SLS technical team today to learn more about the exclusive capabilities of Jupiter OLS. In the meantime, view our Jupiter OLS brochure for more detailed product information.

What can Jupiter OLS do for You? 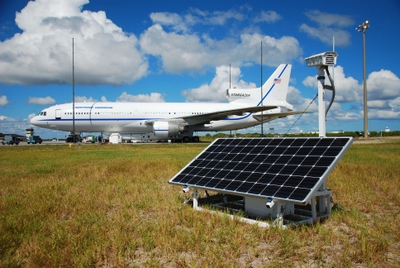 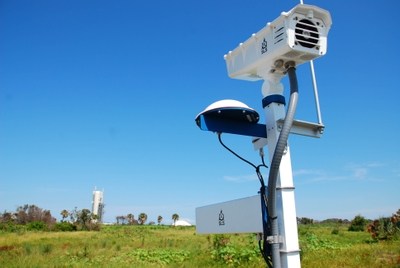 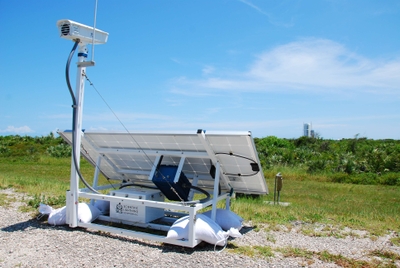 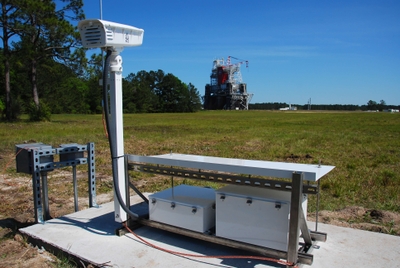